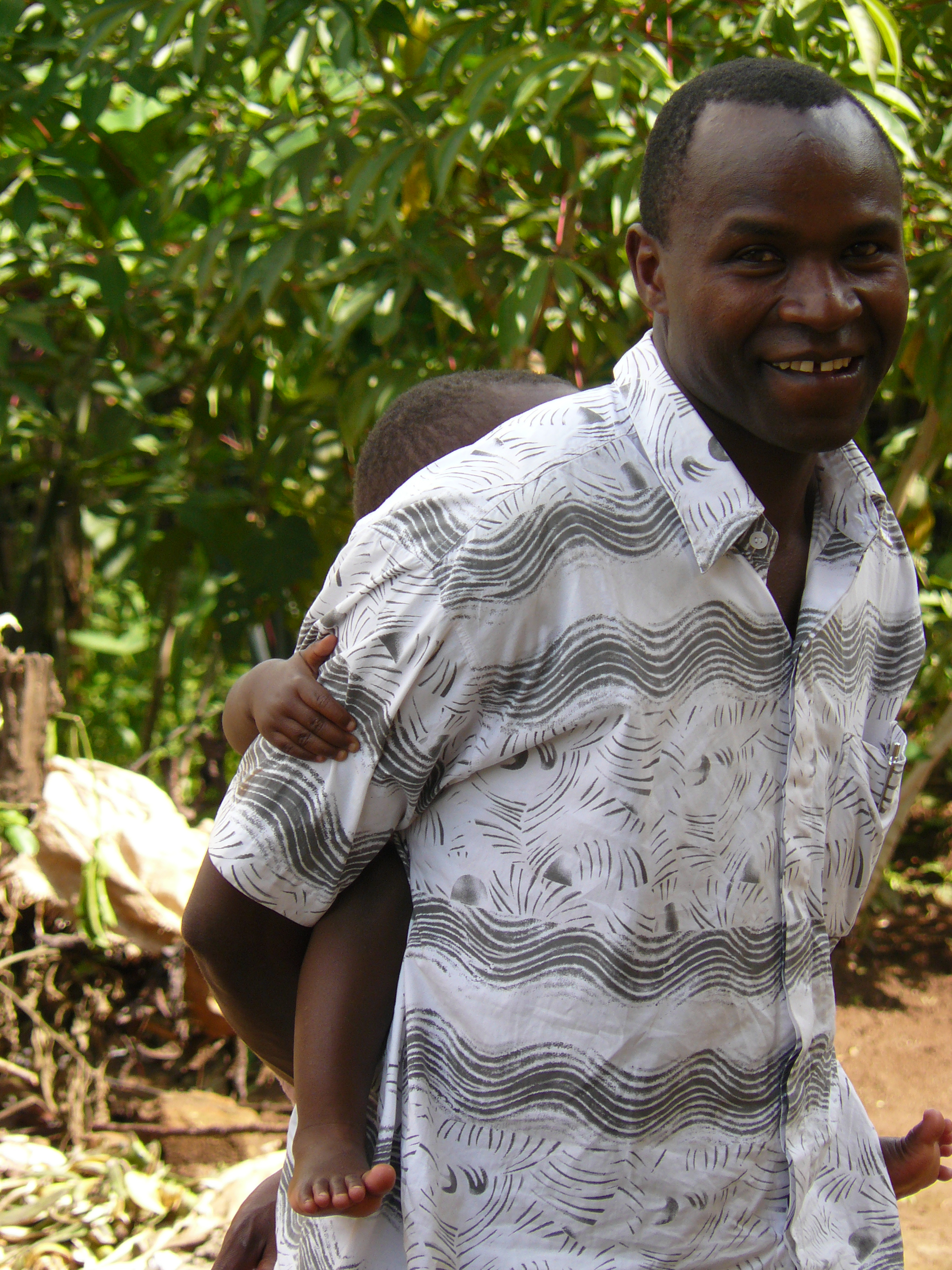 Since had now job and had not finished my education so had now job to do. I joined the Uganda army where served for a year.

During all this time had aready given my life to Christ. It was during this time that when things were not happening the way I wanted I discoved the calling that God had put on my life. From the army went to join my father who was a pastor in the village, worked with him for around tree three years and was given to lead a home every Sunday which turned to be my first church. The church which when started with two members I left when it had 40 members.
It was another time I will never forget that during my prayer time the Lord showed me in a dream who was my wife to be and it came to pass that we married each other.
We left ministry to begain a small busseness to support our family where we woked for 4 years and gave birth to two of our children in this area.

We again was called in ministry in one church which had lost their pastor. We assisted for some years and from there I joined the Bible training in Masaka. For two years I was in the college and after graduation, and after I stayed waking in masaka as us associate pastor also working as a teacher in a bible college as a volunteer.

It will be ever a time never to forget when things started to worsen. During my mission to teach in the bible training, was involved in a motorcycle accident, broke my leg. This was only in January, and mach 11 of the same year I lost my loved daddy.

In june to july 2007 was supposed to lead team from Holland to in Kyabazala that is under my former ministry that I worked in but my pastor changed the plane now was to work with the group that was coming to masaka.
It was this time that I met people from Holland Joanne and janna who had been working as long term volunteers and Ben and Christine with the group who had come as short term volunteers. It was during this time that I shared with Joanne all my vision also how before my daddy died had told me to see to it that that had constructed but now ha fallen should be put back. She came with me to my home villege and saw what iwas taking about.

From there she started sharing what she had seen and hard to others. The first group to get her information was Ben and Christine who the following year started to help. Our vision is to be what God would be in human flesh but mostly his hands and his feet to move and touch people on his behalf in many ways. The vision of the church came to me when my father was dying and told me about the church, with the clinic this was during my ministry lady died because she could not be taken to the doctor in time and the school when I looked at what is in my community.

Thank you, Joanne for being there always to help. May the Good Lord do you the good you have done to others.